VANCOUVER — Material trappings have never been a part of the blue-collar basketball culture at East Vancouver’s Sir Charles Tupper Secondary.

So when you ask Jeff Gourley, the program’s able architect and dean, about that snazzy, new $6,000 scorers’ table which now resides in their gymnasium, it becomes a point of pride with which to chart the improving fortunes of a program that had grown used to sustaining itself on a love for basketball and little else.

On Thursday (5:15 p.m.), the AAA No. 3-ranked Tigers get a chance to see how their ultra-uptempo pace and love of the trey matches up with the similarly minded, AAAA No. 6-ranked Holy Cross Crusaders in an opening-round at the 2017 Tsumura Basketball Invitational

“Ten years ago, we didn’t even have uniforms,” begins Gourley, who can laugh about how budgetary restrictions a number of seasons back forced his players to roll in a mismatched set of replica jersies and shorts from the Philippines-based Manila Tigers pro team. “This season, the kids are all in brand new uniforms.”

Between the new togs and the scorers’ table, the program spent just under $11,000, and while Gourley isn’t bragging about the price tag, he is boasting about the fact that the cost was all covered by a dedicated pack of parents who have rallied their forces as a fund-raising force.

“Yes, all with money raised by the parents,” says Gourley. “It’s looking like I won’t have to spend any of my own money this season, and I am excited about that.”

THE PROGRAM HAS LANDED

There is plenty else to be excited about as well when it comes to Tupper boys hoops.

In fact, it’s a pretty safe bet to say that from its Grade 8 roots to its senior varsity squad, the Tigers have never fielded a more complete stable of four teams.

The players that make up this season’s Grade 9 and 10 teams, heading into the current campaign, have lost a total of one league game in the three combined seasons since each began as Grade 8 squads.

This season’s JV (Grade 10) team, in fact, has won every league game it has played with the exception of blowing a 10-point lead with three minutes remaining in the 2016 Grade 8 city final against Sir Winston Churchill.

As well, last season’s junior team advanced all the way to the B.C. JV championship final before falling to the Burnaby South Rebels in the title tilt.

“I guess it’s the fact that the machinery is in place,” Gourley says of the dedication and camaraderie of the program’s lifeblood, its coaching staff.

They, in turn, have helped celebrate with the players, a most unique atmosphere where both athletic and academic bars are held extremely high.

“There seems to be so much pride at Tupper these days,” says Gourley, who in the past has never been afraid to point out when that wasn’t the case. “People are proud that their kids go to Tupper and a big thing that is driving all of this is our mini-school.”

Created as a place for those able to thrive in an academically-accelerated learning environment, Tupper’s mini-school is also a place where Tigers’ basketball players can be found in great abundance.

“I think they take about 30 students in the mini-school,” begins Gourley, “and eight of them are basketball players.”

How do those sky-high GPAs transalte onto the hardwood?

“It’s real easy,” Gourley begins. “They understand concepts of constant movement, concepts of reading plays and how to counter them. We have a very smart bunch of players.”

Gaurab Achayra and Norben Bulosan, compact and speedy guards with incredible three-point shooting prowess, have alternated starts in the backcourt alongside Sebastian.

The Tigers play fast, yet in a half-court game, height can be their Achilles heel. Crossfield and Dhillon are the tallest players among the senior group at 6-foot-3. The team’s JV frontcourt star, 6-foot-6 Toni Maric, is sitting out this season on a transfer to Vancouver College.

There is, however, a bumper crop of bigs just starting to blossom.

Although both will play sparingly at senior varsity, with the JV team their first priority, 6-foot-6 Grade 10 Matthew Dunkerley and powerful 6-foot-5 Grade 9 Luke Tobias know they are playing in the same program that produced Carleton Ravens’ starting big man Cameron Smythe, and Dalhousie sixth-man Warren Liang a number of seasons ago.

Playing a team as dynamic as the preseason No. 1 Crusaders in Thursday’s TBI opener is a tall task for the Tigers.

Yet if anything, the two teams are simpatico in terms of their style of play and on-court belief systems.

Translated: Get ready for a ton of threes to be hoisted.

“From everything I understand, it sounds like we’re very similar,” said Gourley, who in Bulosan and Acharya has two of the smallest, but quickest and most lethal three-point shooters in the province.

“The only thing that concerns me is how young we are,” added Gourley. “I know that they are relatively young, too, but occasionally our youth really show up for us.”

That part of the game, for all teams, will never change.

What has changed at Tupper, however, is its arrival at a place where it can be called — from Grade 8 through senior — a true program.

Their East Van gym is still a pretty dark place, but maybe new lights are next on the shopping list.

Regardless, it’s been hard work and belief which has shone a spotlight on a program that for so long was mere afterthought.

These days, it sees like a place where championships can be won.

And if you don’t believe, the numbers coming from that new scorers’ table over the course of this season might convince you otherwise. 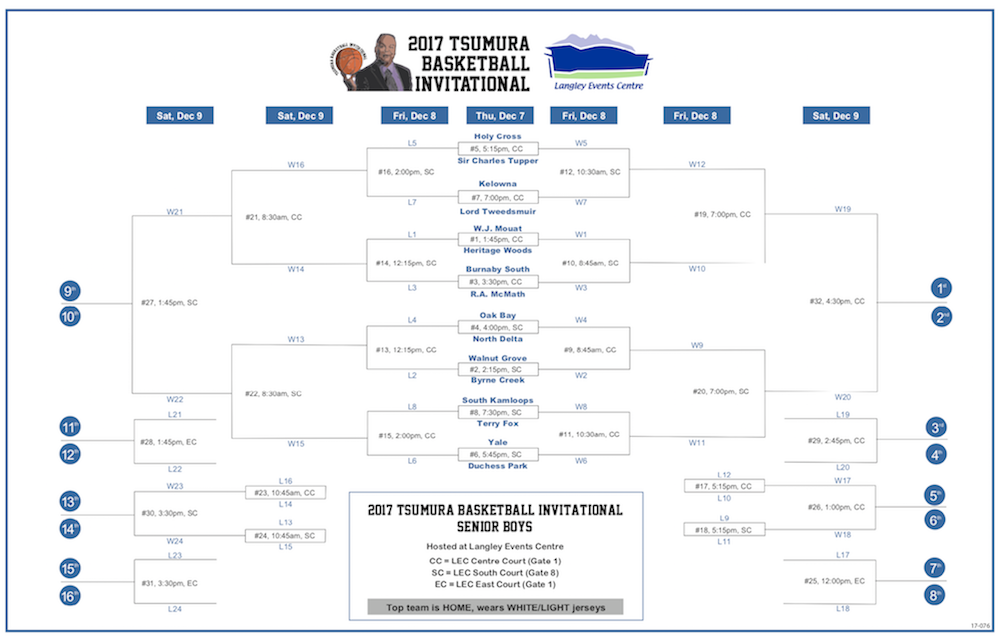 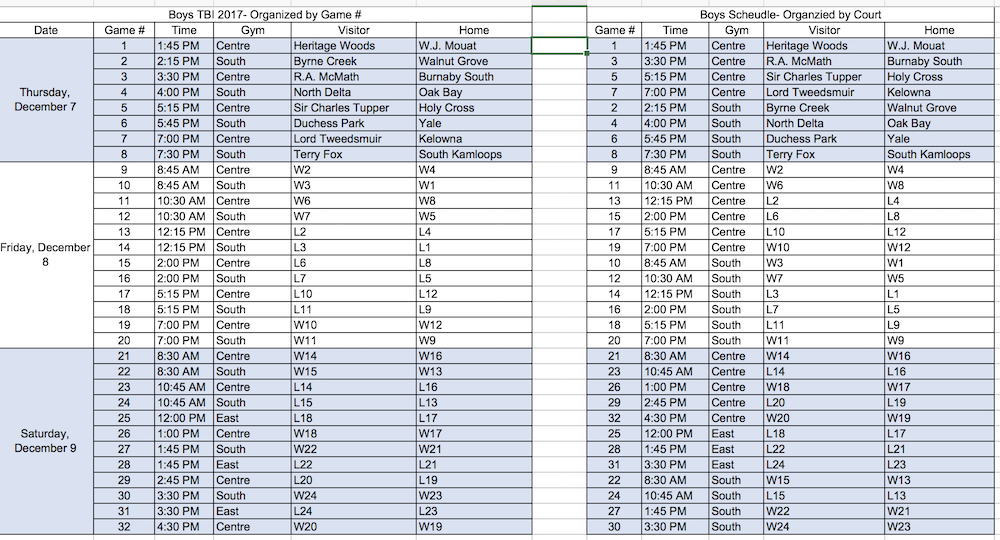