LANGLEY — High school basketball careers have always concluded, in some measure, with their own kinds of final chapters.

A game which remains in constant renewal is never shy for that next engrossing plot line.

Yet as the 2018 senior girls Tsumura Basketball Invitational tips off three days of intense, blue-chip competition Thursday at the Langley Events Centre (full draw below), there is a case to be made that the most dog-eared of those chapters, the one which started out like a real thriller back in 2016-17 and since been filled with a series of cliff-hangers, has the potential to be the ultimate page-turner over the next three months.

We’re speaking, of course, about the girls from around the  block.

Langley’s own Walnut Grove Gators, like all teams, have differed slightly each season as changing personnel filter in and out of its roster.

Yet it’s this season’s senior class, led by the explosive scoring duo of Tavia Rowell and Jessica Wisotzki, which has most strongly defined the team’s identity since their arrival with the senior varsity.

And this season, fellow senior Rolande Taylor has carved a big identity for herself as well as a determined and dangerous rebounding presence to make the senior class a true triple threat.

It’s that trio, set to take to the floor in its TBI opener Thursday (4 p.m.) against Kamloops’ young-and-rising Valleyview Vikes which will have the group’s moist influential voice over the final chapter of their high school  journey.

“It’s going to be a fun year because there is a lot of parity and you can’t predict how it’s all going to play out,” says Walnut Grove head coach Darren Rowell of a script which includes the likes of defending champion Kelowna, senior-laden Riverside of Port Coquitlam, Langley rival Brookswood, Abbotsford and 10th-grade fuelled Semiahmoo.

All are a part of the TBI 2018 field with the exception of Semiahmoo.

Double-A standouts South Kamloops, St. Thomas Aquinas of North Vancouver, and G.W. Graham of Chilliwack are also among the field, whose championship draw includes Friday quarterfinals, as well as a Saturday Final Four and championship final.

EACH SEASON A STEP AHEAD

At this time next season, Walnut Grove’s three seniors of influence will have moved on to their post-secondary basketball careers.

Jessica Wisotzki’s will remain closer to home atop Burnaby Mountain, where she will join the NCAA Div. 2 Simon Fraser Clan.

And Rolande Taylor’s will begin right here in the Langley Events Centre, home base for her U Sports-based Trinity Western Spartans.

“Their post-secondary plans are all in place and they are ready for the next step,” coach Rowell says. “But they also love playing with each other, and they love the game. So there is an excitement they are all carrying for this season, and the fun way they will have culminating five years of playing together.”

Like we said, expect them to produce a page-turning final chapter.

Of course, they have created their share of exciting twists already, and right here in the LEC, to boot.

If you remember back to last year, that’s when the Gators put together a 75-65 win over an Abbotsford Panthers team attempting to win its second straight TBI championship title.

On that night, it was the 6-foot Wisotzki who had the defining game of her career, the Grade 11 stepping into the spotlight en route to earning tournament MVP honours with a game-high 41 point performance.

And then there was last March, again here in the LEC’s friendly confines.

Again, the foe was Abbotsford, and this time, Tavia Rowell’s 31 points and 10 rebounds would carry the day in an 88-71 win over the Panthers.

It was a step forward from 2017, when at the same juncture of the provincial tournament, Walnut Grove had bowed out to Surrey’s Panorama Ridge Thunder.

And while last season’s B.C. Triple A championship final did not go their way in a 67-61 loss to the Kelowna Owls, a new season has brought a new Gators’ team, one with its best infusion of underclass talent since Rowell, Wisotzki and Taylor arrived at the senior varsity.

Plus, there are family ties everywhere.

SUPER SISTERS AND A BASKETBALL FAMILY

Last season, while Jessica Wisotzki was coming into her own with the senior Gators, her then-Grade 9 sister Sophia was beginning to do likewise.

And now, Rolande Taylor’s younger sister Fania, like Sophia Wisotzki the season before, joins the senior varsity as a Grade 9, coming off an incredible campaign in which she led her Gators to the B.C. junior varsity championship and was named MVP in the process.

“I think our three seniors have picked up where they left off,” Darren Rowell says. “They are all contributing unique and needed parts to our team. But this season really brings in Sophia as a key scorer for us. This year, she’s been scoring at an even higher rate for us. And Fania is a very good scorer. She seems mature beyond her years physically and she can score through the contact at the rim. She is a unique finisher.”

“Ro has emerged as a defensive player who can really rebound,” says coach Rowell.

“Jess, for a tall kid, has incredibly deep range as a shooter, but then she can play inside and be a really tough matchup. She can rebound for you, and then be the first person down on the break. She’s a unique and special athlete.”

“For Tavia, the scoring has always been there as a strength of hers,” he continues. “But now there is that ability to really pass it, to push the ball on the fast break and really open up the game. And it’s there in the half-court as well. The biggest thing for her is to find her teammates. Maybe she scores less. But she will open things up for her team.”

And with that, the rest of the story is yet to be written. 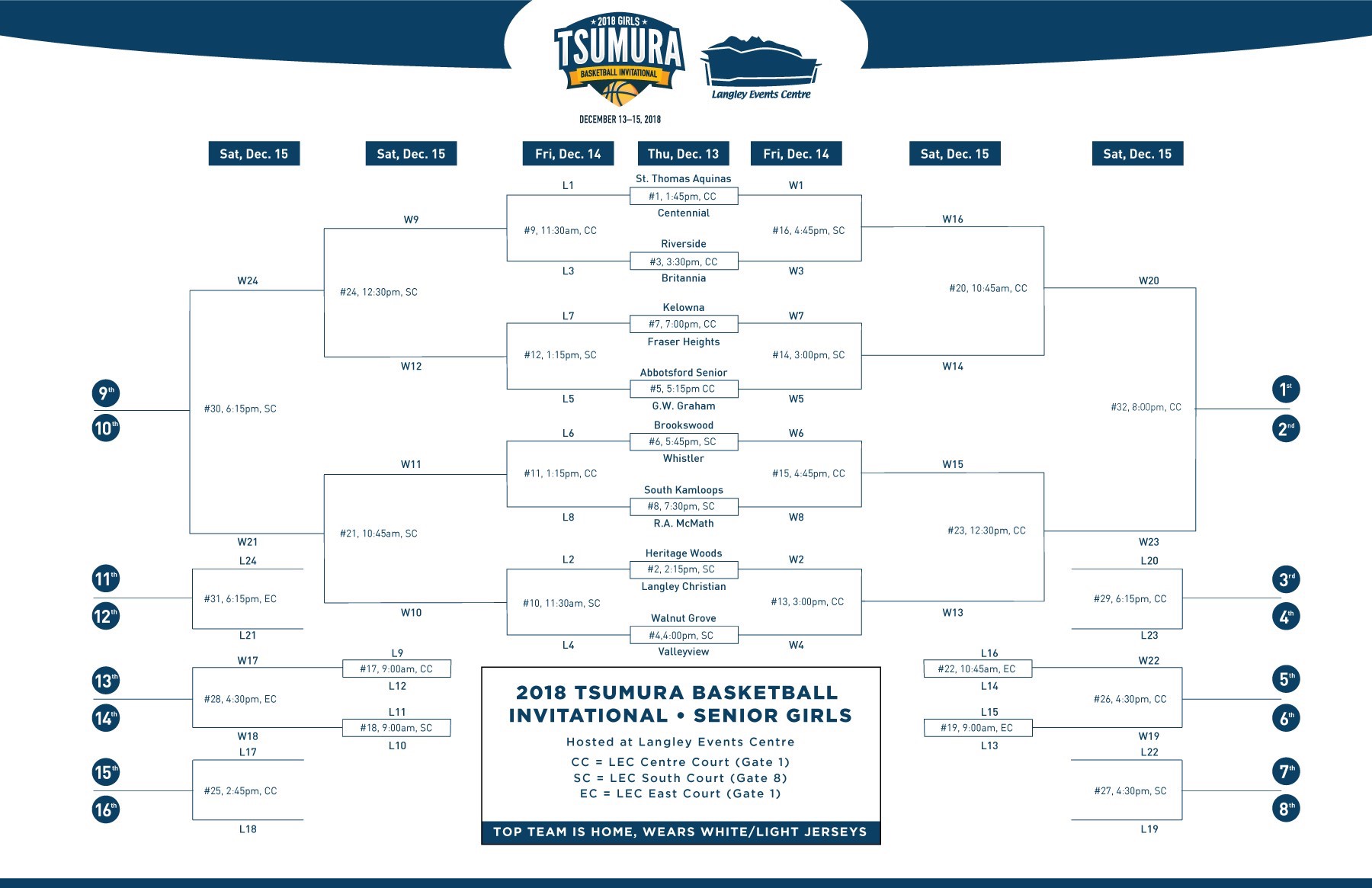