Somewhere on Highway 7, on a roundabout from Chilliwack en route to Burnaby, the 16-team draw for the 2021 B.C. senior boys AAA Coastal high school soccer championships was finalized when a school bus carrying the Sardis Falcons was given the green light to its final destination at the Burnaby Lake Sports Complex.

“We’re working our way towards Mission, we haven’t quite hit Mission yet,” explained relieved Falcons’ assistant coach Richard Tagle, who along with head coach Shaun Calver, were no doubt appreciating the fact that their student-athletes were able to experience something positive amidst a 10-day span which, due to massive flooding and road closures, has been filled with uncertainty regarding the sports they love to play.

“Highway 1 is still closed, and so the only route from Chilliwack through to Vancouver is through Agassiz on Highway 7.”

Last night, however, the province had ruled the route open only to essential travel.

“But buses were allowed through,” Tagle added of the mode of transportation shuttling the Falcons towards their Burnaby hotel in time for a team dinner and a Lower Mainland sleep ahead of the squad’s 11 a.m. Thursday clash with the Nanaimo District Islanders in its first of three pool-play games.

Sardis had already qualified for the tournament by virtue of winning its Eastern Valley zone title, yet the final draw couldn’t be released until it was know whether or not they could actually make it to the championship site. 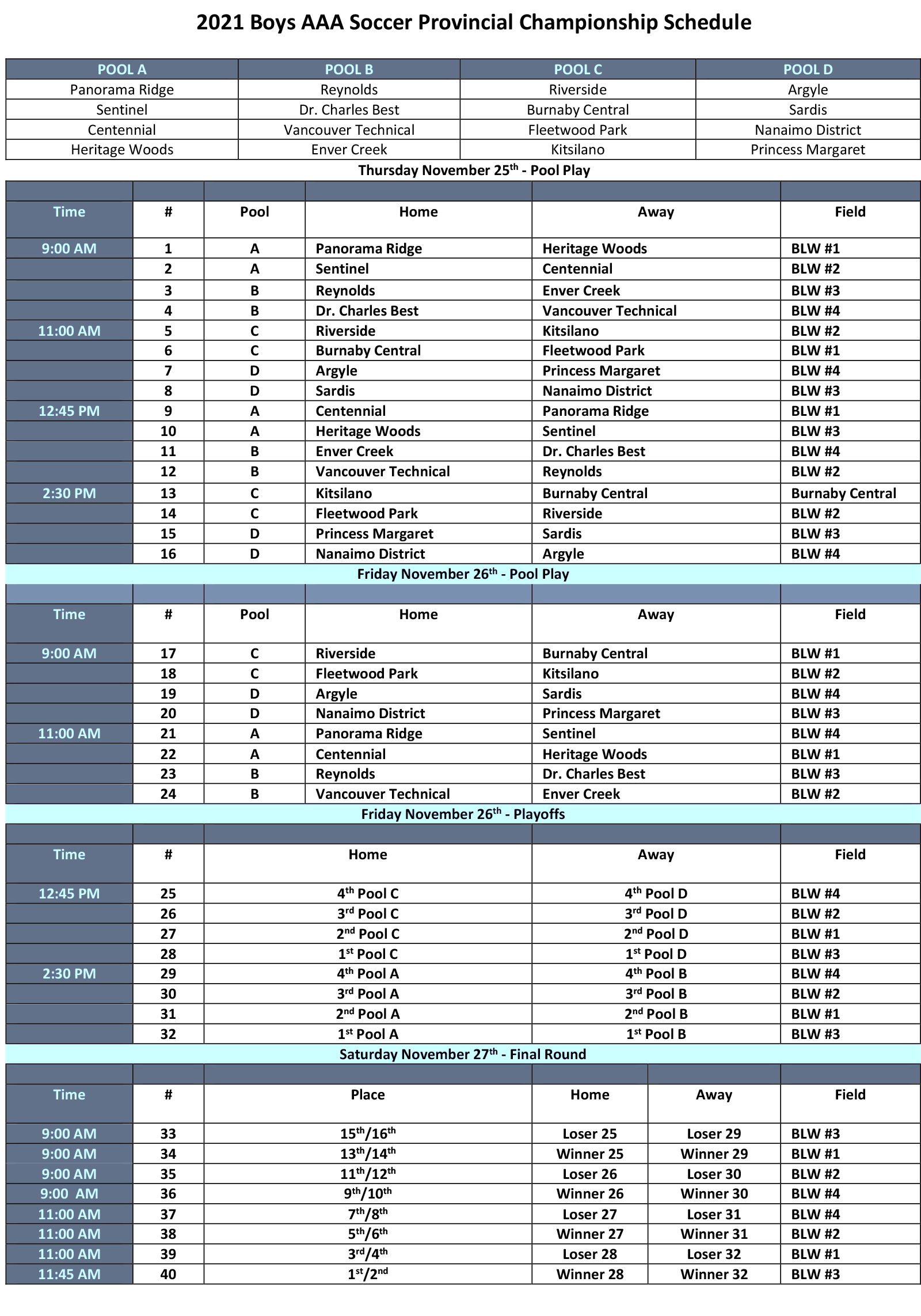 Each team plays games against the other three teams in its pool, a part of the competition which ends with the final round of games Friday morning. The champions of each pool then move on to the Final Four semifinals.

On Friday afternoon, the 12:45 p.m. and 2:30 p.m. games determine which teams play for what placings on Saturday.

The semi-final matches will be a part of the 2:45 p.m. schedule.

Saturday’s action resumes at 9 a.m., with the championship final slated for an 11:45 p.m. start.